From Design & Development To Completion

The first step in any project is to define the functionality and features of the required GRP components, which should be determined during the initial design consultancy service. If you decide to proceed, a more in-depth period of ‘discovery’ should be undertaken to accurately predict the scope of the project. As a rule of thumb, the more thorough the discovery, the less design comprimises need to be made during production.

Step two is converting the discovered concept into a 3D CAD model and a final, detailed, specification from which the rest of the production process can be planned.

The drawings are then turned into a full size, highly finished, 3D model known as the pattern or ‘plug’ from which, in turn, a hand laid GRP mould or ‘tool’ is produced. This tool can be a simple, one piece, mould or split into multiple elements to accommodate more complex shapes.

In some cases, a production prototype may be required before committing to final manufacture, especially where an unusual application or high volume product run is planned.

Whether it is a single item or a large run, with 30 full-time laminators, three independent workshops totalling over 14,000 sq. ft. of useable floorspace and 50 feet of head clearance, manufacturing is rarely constrained by product size or production volume.

The cost associated with each stage will be quoted from the detailed specification. Project time is largely determined by complexity but, as a guide, the council bandstand illustrated here was six months from initial consultation to installation.

Please note that ‘design and development’ is not covered by the Quality Standard and is therefore excluded from the ISO9001:2015 certification. 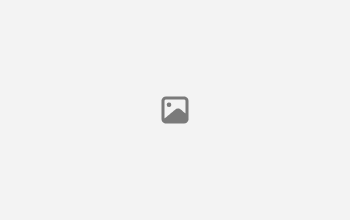